The album Dialoge with music by J.S. Bach by Dorothee Oberlinger and Edin Karamazov is nominated for the International Classical Music Awards 2022 in the category Baroque Instrumental. The shortlist will be set on 14 December. The winners will be announced on 20 January 2022.

The album with music by Schnittke: Concerto for choir, Three sacred hymns and Arvo Pärt: Seven Magnificat Antiphons of the Estonian Philharmonic Chamber Choir and Kaspars Putnins for BIS Records is nominated for the Grammy in the category Best Choral Performance and International Classical Music Awards 2022 in the category Choral Music. The winners will be announced on 31 January and 20 January 2022.

to the touring Archive 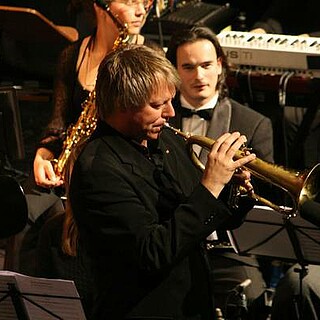 The famous trumpet star had been on tour in June 2014 at festivals and Open air concerts in Trondheim, Harstad, Hardanger and Lofoten island performing his programme "Musical Landscapes" with his jazz band. 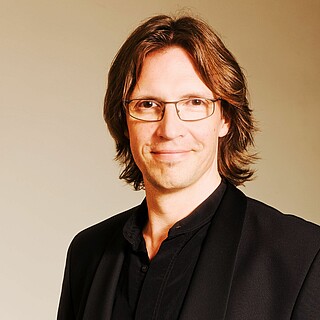 elegant, ruled lines, added by a closed vertical quality: it is impressive how compact and safe chordal effects are set…The recording is very compelling, especially in the elegant ability to fine difference (www.klassik.com, Matthias Lange, 31.05.2014). 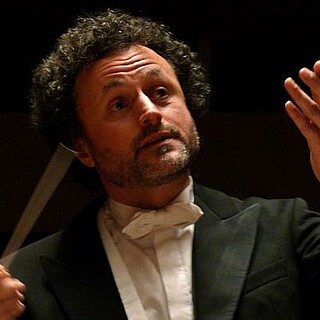 A concert performance of Francesco Cilea’s opera L’Arlesiana with Fabrice Bollon and the Freiburg Philharmonic has been released by cpo records: "The eruptive, French music of Puccini’s contemporary develops a maximum of suggestive power by the Music Director of Freiburg, Fabrice Bollon. Bollon elicits a passion and Italianità of the orchestra playing with a high quality and conciseness and prominently set up in all sections. The interpretation is especially touching at its lyrical and pastoral character (Badische Zeitung, Alexander Dick, 26.04.2014). 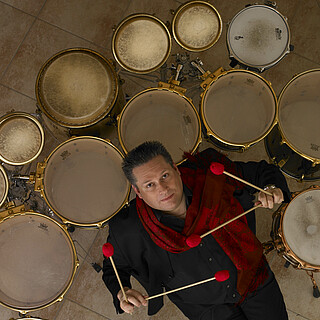 Peter Sadlo has won huge plaudits for his interpretation of Ferran Cruixent’s percussion concerto Focs d’Artifici with several orchestras, lately with the Staatsorchester

Darmstadt: "The 'Magic Fountain' in the middle movement gives the soloist the opportunity to prove his sensitivity. With much more energy the drum fire in the third movement starts, whose hot rhythms refer to a Catalan festival. Peter Sadlo’s increase in tempo is intoxicating until the work in the end concludes in a bell ringing apotheosis" wrote the Darmstädter Echo. 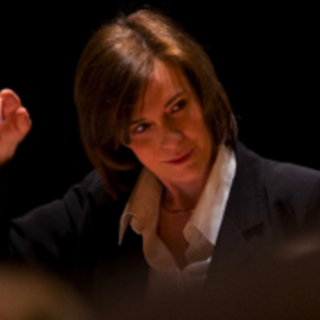 Mozart's Requiem in Paris and Aix-en-Provence

Laurence Equilbey conducted Mozart’s Requiem with her Insula Orchestra and Choeur Accentus in Paris (Salle Pleyel) and Aix-en-Provence: "The magnificent evening was a consecration for conductor in complete osmosis

with her musicians… As though transcended, Laurence Equilbey opts for frank tempi and builds an architecture that delivers with fervour and humility the highly spiritual nature of this score"(ResMusica 11.02.2014). In 2015 Naïve Records releases the recording of the Mozart Requiem with Laurence Equilbey, Insula Orchestra and Choeur Accentus as their first CD.